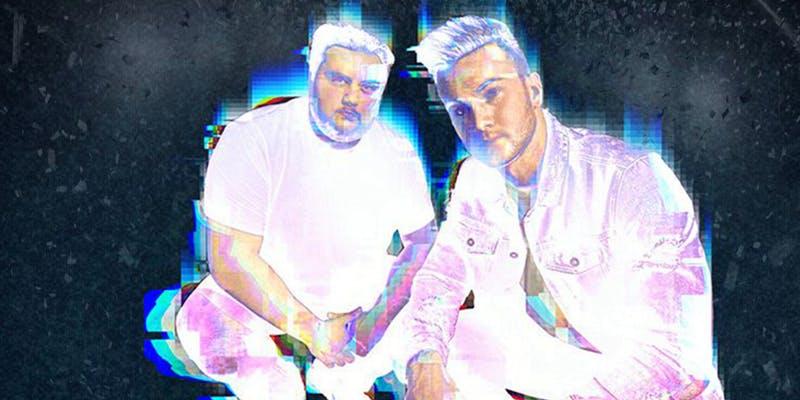 New York-based electronic duo VAVO feature producers Jesse Fischer and Alden Martin, who are known for their progressive house and electro-influenced sound. Formed in 2015, the pair originally connected after Martin heard Fischer’s previous outfit, Flight School, and invited him to work on new music together. Discovering their shared chemistry, they decided to move forward as a duo, releasing well-received tracks like “Feel Good” and “Bromance” with Steve Reece. Soon they had amassed a sizable online following, with over 40,000 fans on SoundCloud. More tracks followed, including collaborations with Alaris, Otto Orlandi, and others. In 2017, they delivered a remix of Tony Igy’s “Astronomia.